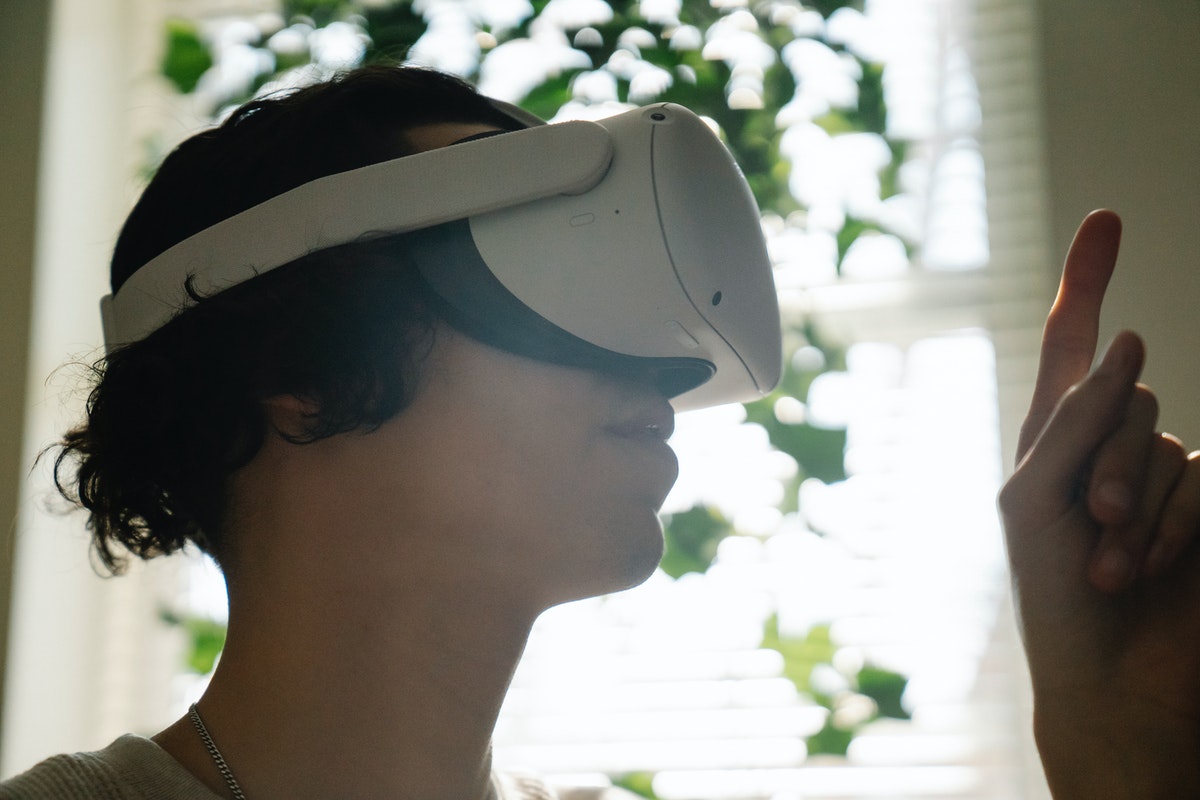 In recent years, virtual reality has been primarily associated with gaming and entertainment. Although it has been in business for more than two decades and is developing dynamically in other industries, it is still considered a technology of the future, not the present. But the truth is that virtual reality is already an integral part of our everyday lives. And its use has already moved beyond gaming and entertainment.

When we learn something, such as how to operate special tools or machines, we usually read the instructions for it. Our brains then have to interpret the information and imagine everything, which is demanding on our cognitive functions. In virtual reality, this effort is much less, because we see the image right in front of us, so there is not so much information to interpret.

Practical use of VR in Learning

Virtual reality is already widely used for learning today. Both at the school level and especially for staff training. And its possibilities are virtually limitless. The results are fantastic. According to research by lifeqie.com, 97% of students improved their test scores and 98% of students showed more interest in lectures thanks to VR lectures. According to research by Stanford University professor Jeremy Bailenson, people remembered 33% more information after a virtual reality simulation than after watching a tutorial video.

Retailers such as Walmart are using virtual reality for learning. It prepares employees for the crowds during Black Friday sales. It can also be used for preparing for unique crises, such as evacuation drills or fire alarm guidelines.

Doctors who perform surgeries or learn how to use the equipment are also trained using virtual simulations. For example, pilots or soldiers are also trained in virtual environments. Operations, whether medical or armed, can be trained in complete safety without risking human lives. Virtual reality can also be used in logistics. The international company DHL Express uses programs that teach employees how to handle shipments efficiently and safely.

Soft skills training has also become very popular recently, where, for example, salespeople improve their social skills. Users can create the training themselves using a website where they choose the environment, customer appearance, scenario and other settings such as language or training length. The program then runs in a simulated environment where an employee meets a virtual customer and interacts with them based on a predefined scenario.

Despite the many advantages, virtual reality has several disadvantages that can be a major obstacle in the end. The first is that mainstream society nowadays has virtual reality closely associated with computer gaming. Thus, it can be difficult for some to take the tutorials seriously. On the other hand, it is gamification that helps to make the approach to education more positive.

Another disadvantage is the cost. Virtual reality headsets also need a connection to a powerful computer to operate, which ends up being very expensive. Nowadays, however, standalone headsets can also be purchased. In terms of availability, we should also not forget that virtual reality may also be unavailable in some countries, cultures or ethnic groups.

Probably the biggest problem is virtual reality sickness. It can manifest itself as seasickness, motion sickness. Symptoms include headache, nausea turning to vomiting, disorientation, sweating and general discomfort. The sickness arises because of a conflict between visual perception and inner ear sensation, where the eyes register movement but the body does not. It is generally believed that such sickness can be avoided by gradually getting used to the virtual environment through short sessions.