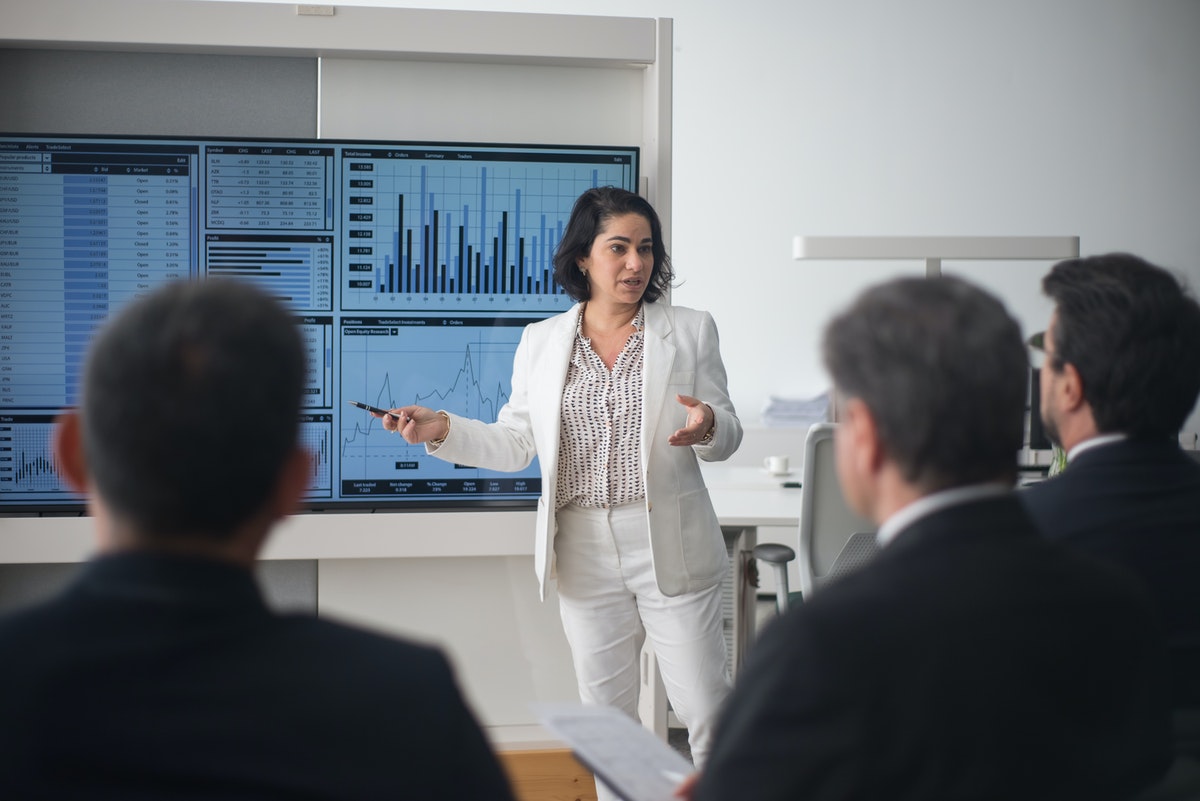 During Facebook’s annual conference, Mark Zuckerberg revealed the company’s renaming from “Facebook” to “Meta” (also known as Facebook Connect). He made it clear that Facebook isn’t fully justifying what it’s doing right now or where it plans to go in the future. Aside from the name change, Zuckerberg discussed Facebook’s future in the “Metaverse.” Since then, there has been a lot of discussion on the internet about the metaverse. Will Metaverse contribute to the stock’s rise? Let’s explore what we can accomplish with the information we have right now.

Overview of the Metaverse

Before we go into the implications of the metaverse and other aspects, let’s clarify our position on the metaverse. The metaverse is a collection of virtual locations that you may explore or build with others who aren’t physically there. As a result, you’ll be able to engage electronically with friends or coworkers, play games, have meetings, shop, and do a variety of other things. Virtual reality, augmented reality, social media, cryptocurrencies, and the internet are all used to create the Metaverse. You may access metaverse through VR/AR headsets, smart glasses, or any other immersive devices. It may appear to be a sophisticated notion, but mainstreaming the metaverse will take a few years or a decade.

Meta (formerly Facebook) has been investing in virtual reality (VR) and augmented reality (AR) technology for a number of years, including buying businesses like Oculus. When it comes to metaverse technology, however, it has suddenly become aggressive. By 2021, it is expected that investment in metaverse research would exceed $10 billion. It also plans to recruit 10,000 more people in Europe over the next five years to accelerate the development of metaverse technologies. As a result, Meta is pursuing the lead in metaverse technology with vigour.

Metaverse is significant for Meta not just because it is a game-changing technology, but also because the company needed something new, unique, and enormous in order to retain its current revenue flow. The company is already profitable.

According to Mark Zuckerberg, the metaverse will be a viable technology in the next 5-10 years, however many experts say it will take at least a decade. So, whether the metaverse will aid Meta stock’s ascent is contingent on how quickly the company can release the early metaverse version. According to a Bank of America estimate, Meta’s metaverse initiative has the potential to boost the stock price by 22% in the long term. When adopting metaverse technology, a variety of extra factors might effect meta stock. Two of the most crucial features in this perspective are as follows:

1. The Battle for the Metaverse

The race to be the first to offer metaverse services is heating up among digital behemoths. Aside from Meta, companies like Microsoft, Apple, Google, Sony, Epic Games, and a plethora of others are significantly investing in metaverse technology. The race winner will be the first to create an accurate representation of the metaverse. But why is being the first so important?

Tech corporations believe the metaverse will be the next “big” thing after smartphones. Since Facebook promoted the concept, a slew of Metaverse investing businesses have cropped up. Apps that use avatars to play games, such as Fortnite and Roblox, have already raked up millions of users. The concept of a digital avatar is gaining acceptance, which is one sign of how customers would behave if given the chance to interact with a virtual world.

As a result, whomever takes the lead in the race will quickly attract customers and investors’ attention. After failing to break into the smartphone market, Meta now has to comply with Apple’s and other platforms’ privacy rules. As a result, Meta has no choice but to lead the metaverse race. As a result, if we learn of any genuine product launch by Meta, the company’s stock price may surge.

2. Who Will be the First to Adopt the Metaverse: Businesses or Consumers?

Microsoft, on the other hand, is taking a different approach to VR and AR. Microsoft’s virtual reality and augmented reality approach is focused on high-value business use cases such as construction and engineering. Given its top-notch product “Teams” and enterprise-centric approach, Microsoft seems to be a formidable candidate if Mark Zuckerberg is accurate that people desire to connect and converse electronically in the metaverse. Microsoft may integrate metaverse into Teams and provide useful services based on the existing user profiles and data. If this happens, and companies become early adopters of the metaverse, Meta might face stiff competition.

It’s too early to tell how Meta’s metaverse project will affect the stock. The Meta stock price might drop if the company fails to reach its goals, or if someone else, such as Apple or Microsoft, succeeds in delivering before it.

In contrast, Meta is seeking to take the lead in the race. Simultaneously, the company is working on a new operating system and development model, content studios, and a digital commerce platform, as well as many generations of AR and VR devices. In a nutshell, all we have to do now is wait and observe how this metaverse conflict unfolds over the next few years, which will also reflect who will rule the stock market.