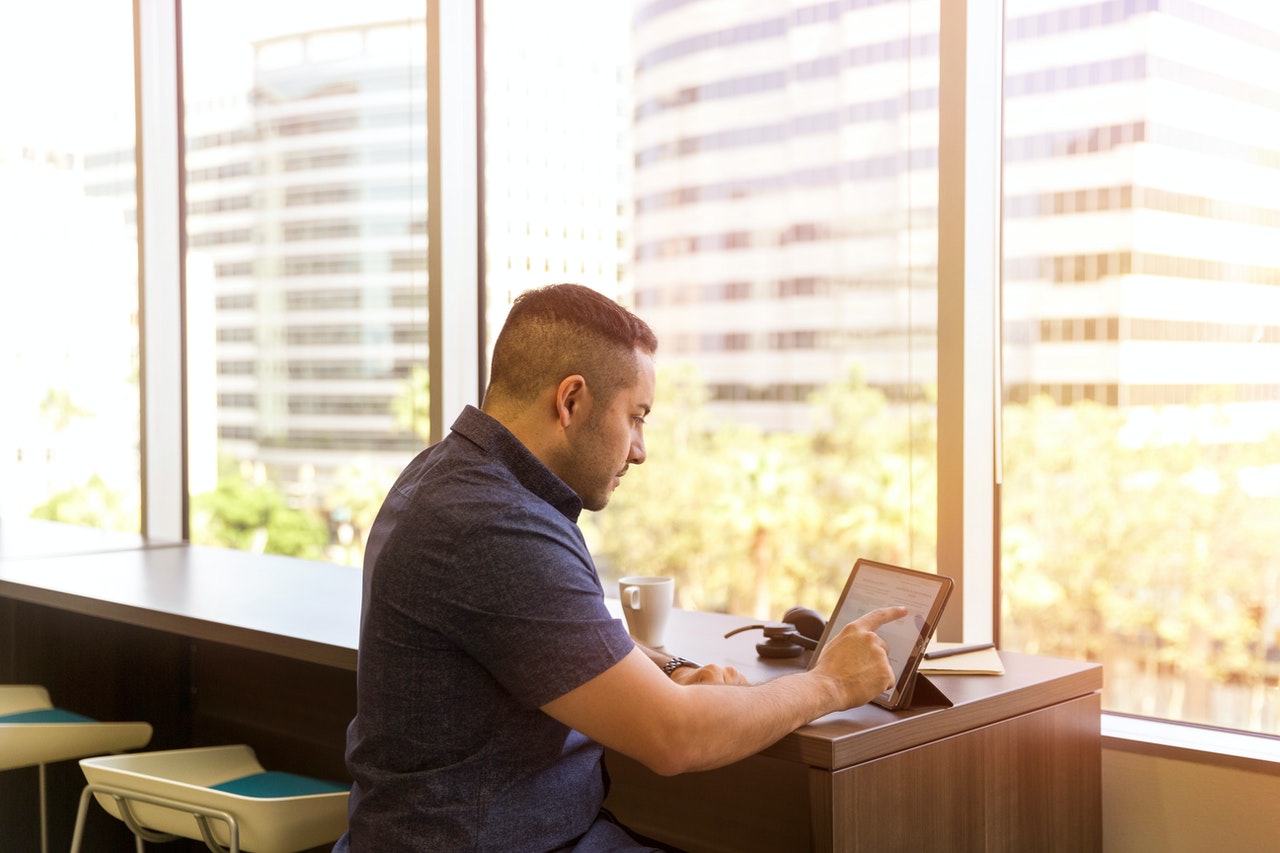 Think of a new era of the internet where the web accurately understands and interprets what you convey by text, voice, or other ways. Think of an internet that provides more tailored content to you and expands your digital capabilities beyond your imagination. This is exactly where we are headed with the next major web revolution – “Web 3.0”.

After hearing a lot on metaverse, the internet trend has now shifted to Web 3.0. Web 3.0 is being termed as the next major internet revolution that will blur the line between reality and virtual space. In fact, there are already a few early versions of Web 3.0 applications around us, but there is a long path for Web 3.0 still to achieve. So, what exactly is Web 3.0? Let’s discuss it in the easiest way possible.

To clear the concepts around Web 3.0, it’s important to have a quick look at how the internet evolved over time:

Web 1.0 was the first reliable internet version also called as “Static Web” where the websites only read information from servers. It offered only a limited set of information without “Write” capabilities. You can even find Web 1.0 examples today. For example, a website made by someone just to show his/her information without changing them ever.

Most of the internet we use today is based on Web 2.0. Web 2.0 offers read-write capabilities, more social networks, better collaboration, improved bandwidth, etc. The advancements in technologies around the web, such as CSS3, JavaScript, HTML5, and similar others, empowered developers to launch interactive web platforms. Facebook, YouTube, and similar others are all examples of Web 2.0.

Web 3.0 is Web 2.0 but with more intelligence. It will process data with similar intelligence as humans through the use of AI, big data, and similar other technologies. You can understand the “intelligence” aspect of Web 3.0 from the Amazon website. When you purchase something from Amazon, the website will also display similar other products that other users looked at when they purchased the same product. So, what basically happening is that the website is learning from users’ behaviors and becoming more intelligent. This is just a small glimpse of what Web 3.0 is capable of.

To sum up, Web 1.0 acted as a way for companies to present their content. Web 2.0 elevated Web 1.0 capabilities by making internet users collaborate more, upload/share content, and do a lot more. Web 3.0 is not just meant to elevate existing internet capabilities, it is also going to improve the interaction among computing devices, thereby turning the internet self-driven with human-like intelligence.

Just like Web 2.0 is still making wonders, the Web 3.0 capabilities cannot be fully estimated currently. Here’s a look at some of the key features of Web 3.0:

Ubiquity/Omnipresent implies anywhere, anytime accessibility. Web 2.0 is already showing what ubiquity is about, as you can share a video on TikTok and it can be viewed by anyone no matter where the person is located. However, the concept of ubiquity with Web 3.0 is more widespread. Web 3.0 makes the internet accessible to everyone at any time. In this perspective, advancements in IoT technology will play a key role, as it will result in the release of a new array of smart devices that will expand the accessibility of the internet beyond computers and smartphones.

The term “Semantic” implies learning the relationship among words. For example, “I love TikTok” and “I <3 TikTok” have different syntax, but their semantics are the same. Semantic Web is about empowering computing devices to study datasets from the web, like content, transactions, links between users, etc. So, what we mean from the Web 3.0 semantic feature is that it will empower computers to decode both emotions and meaning via smart data analysis. This will result in a more enhanced internet experience for users with better data connectivity.

Since Web 3.0 is going beyond read-write capabilities and involving emotions/meaning, it means more AI-driven intelligent machines. Web 2.0 is also now getting influenced by AI greatly, but it involves human biases. For instance, a company can pay a few dozens of people to put negative reviews on their competitor’s product, thereby manipulating the reputation by taking the advantage of loopholes in Web 2.0. So, one of the features of Web 3.0 is the more elevated use of AI to make the internet less biased, more filtered, and tailed according to user liking.

Web 3.0 is also called Spatial Web, as it is supposed to blur the line between reality and virtuality using innovative 3D graphics technology, such as smart VR/AR devices. The gaming industry is most likely going to be the first one to experience it, but it will gradually expand to other sectors, such as real estate, health, e-commerce, etc.

One of the main Web 3.0 requirements is the need for a large dataset to gain the intelligence for better execution of user commands. This implies that there is a long path for Web 3.0 to become a mainstream technology. However, there are already some early adopters of Web 3.0 around us now, as listed below:

Siri from Apple, Alexa from Amazon, Bixby from Samsung, and similar others use AI and speech recognition to execute personalized commands. Over the years, these voice assistant applications have become more intelligent and can now execute complex user commands with high accuracy.

Known as a computational knowledge engine, Wolfram Alpha is actively using Web 3.0. Through this platform, you can compute answers related to a wide range of fields, such as science, mathematics, etc. What makes it different from the Google search engine can be understood from a simple example. Just search “Germany vs Argentina” on both Google and Wolfram Alpha. Google will display football-related comparisons on both these countries because that’s the most searched information. However, Wolfram Alpha will give you the actual comparison between them, such as location, total area, population, etc. In short, Wolfram Alpha is better at interpreting what you are looking for by using Web3 intelligence.

Web 3.0 is undoubtedly the next biggest internet revolution of the 21st century. There are a lot of technological advancements associated with it, such as intelligent browsing, more connectivity, better marketing, decentralized apps, crypto-driven transactions, distributed networks, etc. Although realistic Web 3.0 is still a couple of years away, the early glimpses of Web 3.0 are just breathtaking.