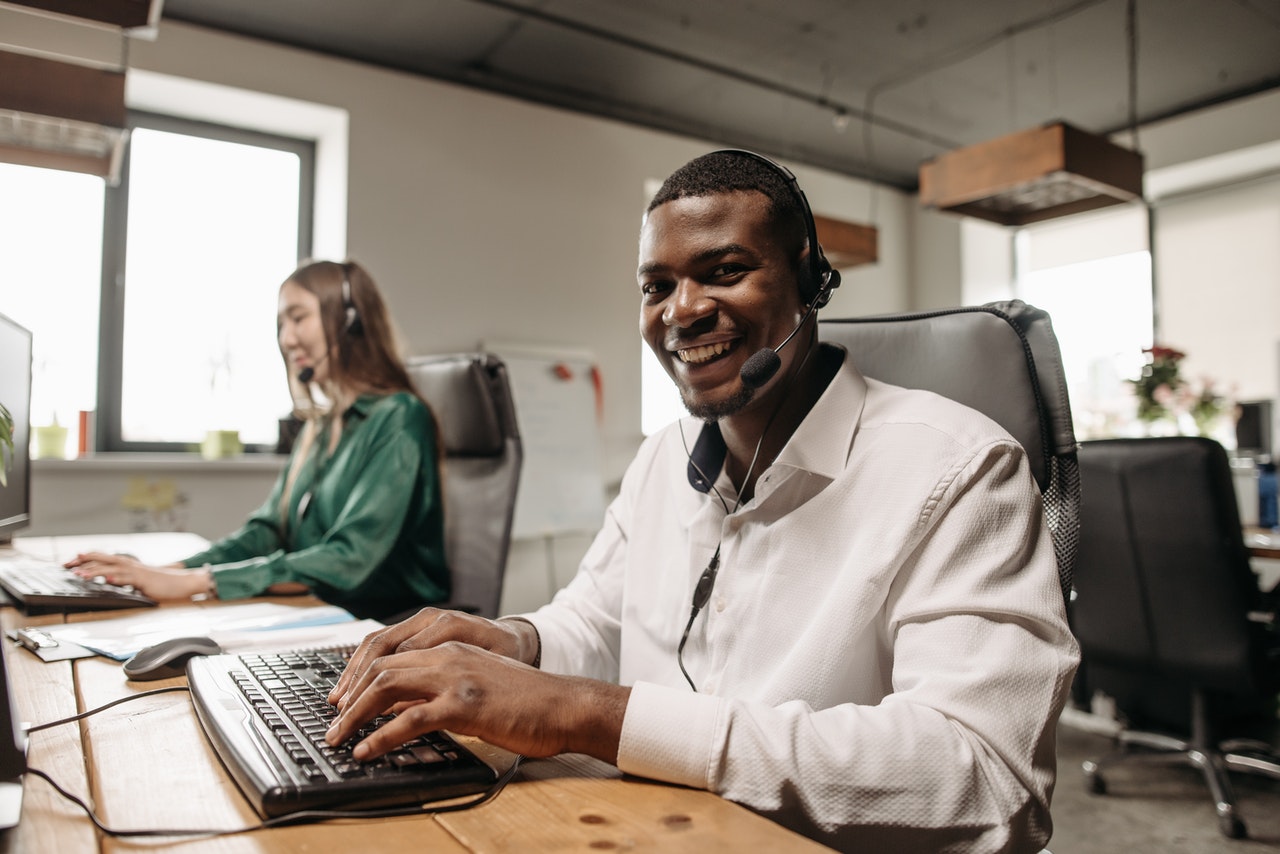 The IT and data science sectors are directly related to various programming languages. A wannabe developer or a data scientist should start learning one or several of them, so we gathered the most in-demand ones that will remain on fire in 2022 and probably further.

Python is one of the top popular programming languages. Most of your daily apps and sites like Facebook, Instagram, Dropbox, or Spotify use Python, and this is why Python engineers are always in high demand. The main reason it has become so mainstream is that this language is simple and adaptable. What is more, Python is claimed to be one of the easiest languages to learn, so even the very beginners can become junior Python developers in a relatively short time frame.

Python is pretty universal: it is used for creating web and desktop apps, network servers, software testing, and more. The average US Python developer’s annual salary varies from $80,000 to $115,000, and the rates start with $65,000 per year for junior engineers.

Javascript is also known as a great language for beginners: some claim it’s even easier to learn than Python. This multi-paradigm, high-level web programming language is mainly used to create interactive web pages alongside HTML and CSS, responsible for pages structure and layout.

Javascript is needed when a page lacks interactivity and requires better user engagement. An average Javascript developer salary is approximately $107,000 per year.

Java is another good choice for a first programming language to learn: it’s considered to be easier than most languages and is the best solution for server-side application development. This class-based language is widely used for building mobile and web apps, games, and servers; it is especially popular among Android apps developers.

C# is the Microsoft creation: an object-oriented open-source programming language. It gives many opportunities for developers: from backend and game development to launching web, desktop, and mobile apps for Windows-based smartphones.

The beginners in C# .Net framework development can request an annual salary of $55,000 and more, while senior developers’ rates can reach $160,000 per year.

Kotlin is a general-purpose, statically typed programming language. It allows adding Java classes to Kotlin software seamlessly and is also compatible with Javascript or native code. As a result, Kotlin is widely used for developing Android apps, enabling quicker results.

Kotlin development top earners in the USA have an annual salary of approximately $160,000. Although it’s pretty easy to get the basics of Kotlin, it is easier to learn it if you have Python or Java experience.

Another object-oriented programming language by Microsoft, Typescript, includes all the top features of Javascript and some more: the Type system. It allows specify unexpected behavior in your Javascript code and thus deliver complicated software with clear syntax and few mistakes.

Scala is very similar to Java and combines oop and functional languages features in one. Scala is mainly used in data processing and web development and helps to reduce bugs or eliminate them in large-scale complex apps. Scala runs on the Java Virtual Machine and allows to build of scalable systems with high capacities.

Although Scala is considered not the easiest language, to begin with, developers who mastered their Scala skills might rely on $170,000 annual pay or more.

Apple created Swift as a general-purpose language as a substitution for Objective C. It is primarily aimed at Apple developers and is used for iOS, macOS, and other Apple operational systems. Again, it is very suitable for beginners, even those who never had a coding experience before: its syntax is straightforward enough to learn the basics quickly.

Of course, the list of popular programming languages is not limited by these eight. Still, this selection might seem perfect for those who want to enter the IT industry within the shortest possible time and start mastering the skills on real tasks.