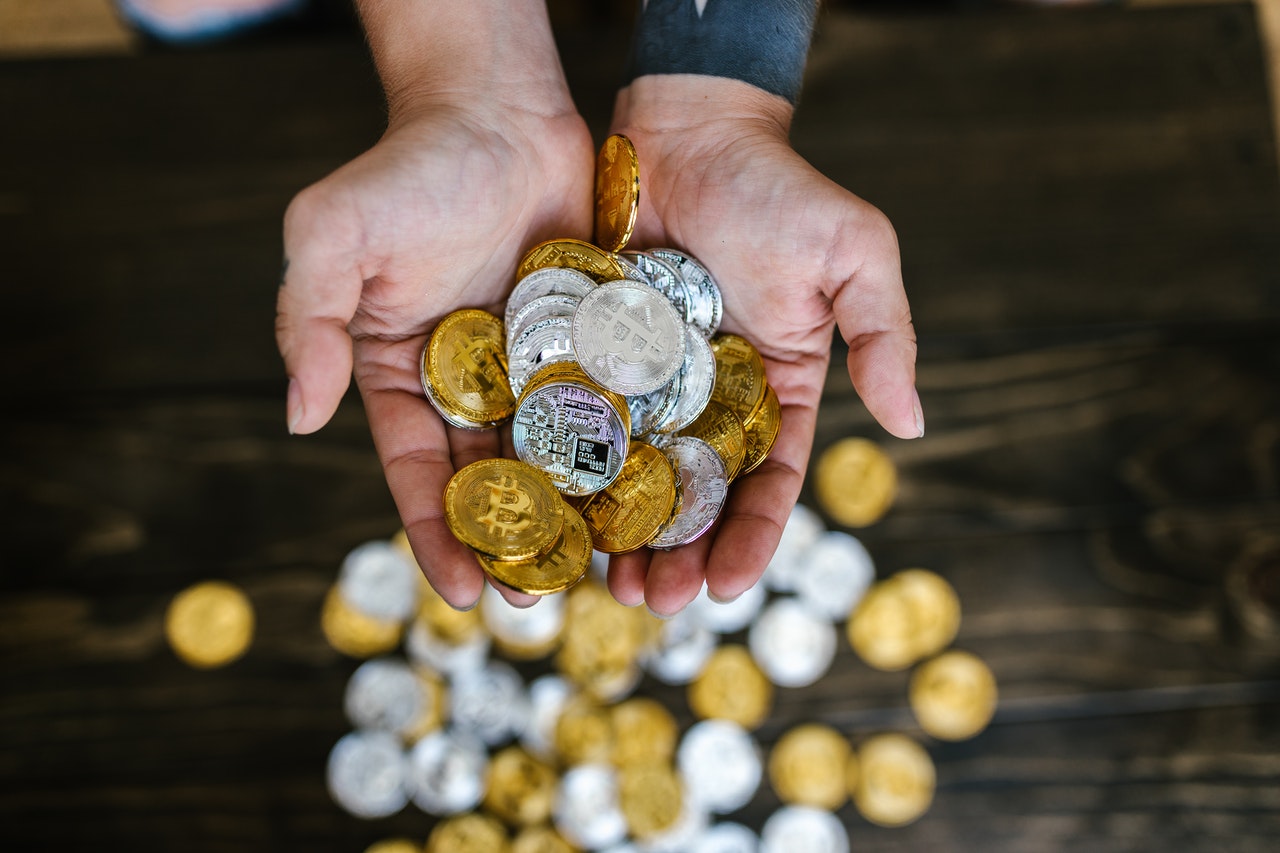 When Bitcoin originally appeared on the cryptocurrency scene, miners from all over the world banded together to keep the Bitcoin network running. However, as the cryptocurrency business matured and market capitalization increased, concerns about mining’s excessive electricity consumption arose. While the drawbacks are still present, the Proof of Stake (PoS) concept has emerged as a potential alternative.

The liquidity offered by the PoS model to the blockchain aids the system in performing a variety of tasks, such as validating new transactions.

We’ve covered the complete staking procedure, the high APY that can be achieved, and all of the things to consider before locking your money away for a long time in this article.

Is There a High Return on Investment (ROI) in Staking?

Staking allows investors to receive a high rate of return on their money because they are still early adopters. On some exchanges, such as PancakeSwap, staking the exchange’s native token Cake can yield a return on investment of more than 70%. When future rises in the value of the token are taken into account, the rewards that can be won are greater than 100% of the initial investment.

Choosing the Best Cryptocurrency for the Highest Annual Percentage Yield

Today, there are thousands of decentralized digital currencies based on blockchain technology. Investors in the staking pool are required for each currency built on the PoS technology. Because there are so many coins available today, you may be unsure which cryptocurrency will give you the best return on your investment.

While there is no right or easy answer to the question of which cryptocurrency will yield the highest profit, certain considerations can be made to ensure a high rate of return.

1. Choosing the Right Coin to Invest In

First and foremost, be sure that the cryptocurrency you’re investing in has a large market cap, good utility, and a promising future. This is because if the underlying token’s fundamentals are flawed, the staking incentives will be meaningless, since the cryptocurrency’s value will decline over time, resulting in a loss rather than a profit.

This is significant because staking any cryptocurrency is the process of generating a substantial reward from a long-term investment. Market capitalization is a simple approach to determine the level of risk.

Staking can help you maximize your gains and get a 100 percent return on investment by selecting a cryptocurrency with a bright future and a high annual percentage yield. It is doubtful that you will be able to achieve a high APY for cryptocurrencies with a large market cap because many investors have already locked their funds, overwhelming the liquidity pool for prospective investors.

3. The Crossroads of Utility and High APY

The key for long-term investors hoping to earn a large staking reward is to discover cryptocurrencies that have a high utility, a bright future, and are currently cheap. Many cryptocurrencies, such as Mirror Protocol, DODO, and CAKE, are examples of assets with a bright future and still offer a high annual percentage yield. Anyone investing in a staking pool, however, should conduct their own investigation.

1. Use the Mirror Protocol

The Mirror Protocol is a DeFi cryptocurrency that debuted on the Terra network in late 2020 and is used to create synthetic assets that can be tied to the value of real-world goods. Stocks, commodities, land, and other assets are examples of these assets. The project’s principles are sound, and the coin has increased in value by more than 150 percent since its inception.

The MIR cryptocurrency currently has an APY of more than 100%, giving early investors the potential to make a large return on investment by getting in at the appropriate time.

DODO is a DeFi project based on the Ethereum blockchain and the Binance Smart Chain (BSC). It serves as a decentralized exchange as well as an aggregator, with the purpose of forming efficient liquidity pools. The idea is essentially sound, and it promises a number of useful applications, which can be investigated by reading the official whitepaper.

DODO’s staking program currently pays a 118 percent annual percentage yield. Because the APY varies as more people start staking, early investors can take advantage of the possibility to get a 100 percent return on their investment by staking early in DODO.

PancakeSwap’s native token is the CAKE cryptocurrency. Individuals seeking to invest their assets in any staking pool must purchase CAKE, which acts as a token for a decentralized exchange. Interest is also rewarded in the shape of CAKE. The CAKE cryptocurrency is one of the most sought-after coins, especially when staking is involved, because of its usability and strong volume on PancakeSwap.

Currently, staking CAKE can yield an annual percentage yield (APY) of moreover 70%. When taking into account gains in the value of the currency, the rate of return can easily exceed 100%.

Staking is a lucrative means of generating an additional profit on an asset that you have already opted to hold on to for long-term investment in cryptocurrencies for investors seeking a long-term investment. Staking can be a safe and simple way for other investors to receive passive income without having to worry about the coin’s daily price motion. As previously said in this post, investors should conduct preliminary research on the currency they intend to invest in, as investing in a fundamentally sound project can make all the difference. Given the nature of the cryptocurrency market, earning a 100 percent return on investment through a 100 percent or higher APY is likely possible by following the above-mentioned basic methods and selecting the proper coin.