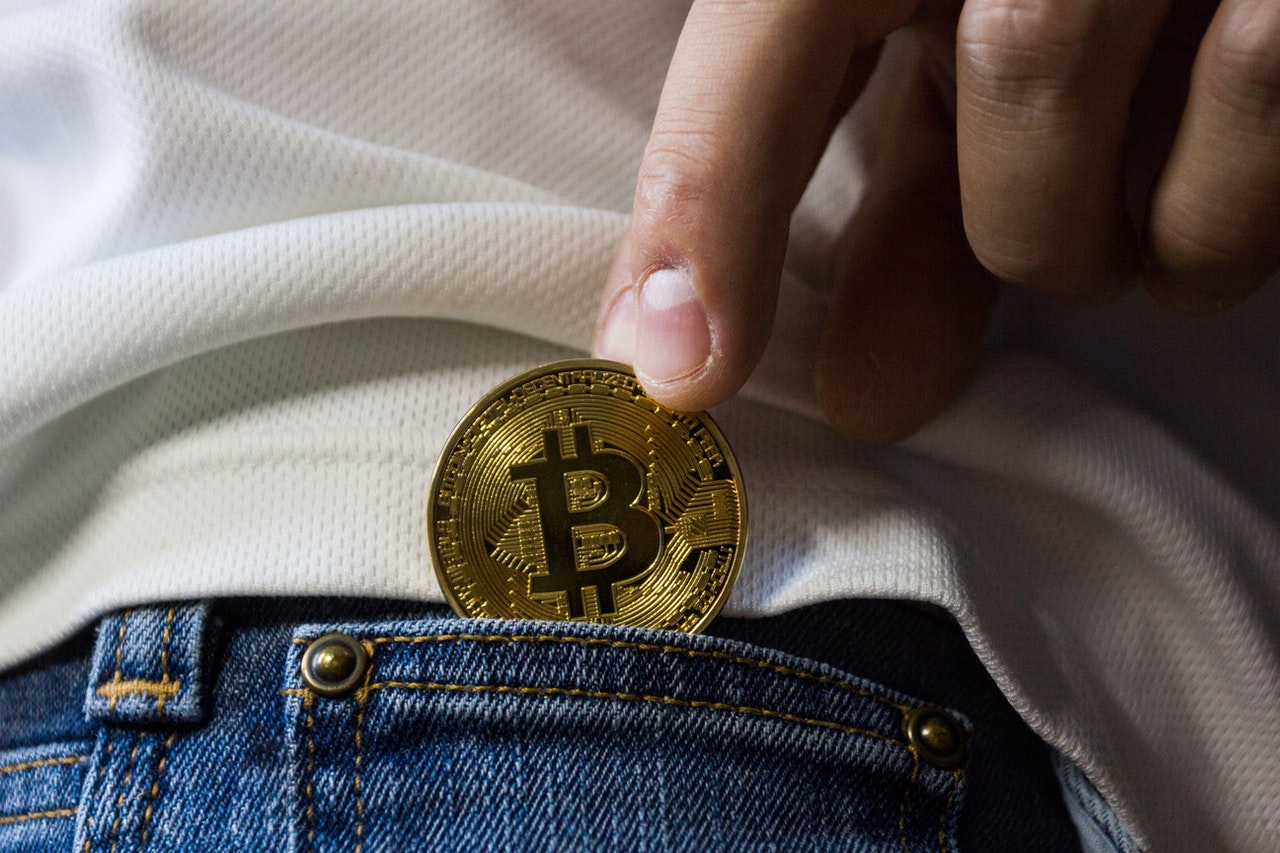 Bitcoin mining has been accused of disproportionately utilizing the world’s energy resources.

With well-known tech figures like Elon Musk and Bill Gates expressing worries about the power-hungry cryptocurrency, and nations like China, Iran, and Thailand prohibiting or restricting Bitcoin mining, there is a compelling need to switch to more environmentally friendly mining cryptocurrencies.

Following Bitcoin, Ethereum (the blockchain) and its cryptocurrency, Ether, are the largest and most popular cryptocurrencies on the market.

Ethereum had no choice but to think swiftly and implement a more sustainable method to survive as Bitcoin’s notoriety grew owing to its horrendous energy consumption.

As a result, in this article, we’ll look at whether Ethereum mining is more environmentally friendly than Bitcoin mining.

To put things in perspective, if Bitcoin were a country, it would be among the top 30 most energy-hungry nations on the planet.

Furthermore, it takes 1702.85 kWh of electricity to validate one Bitcoin transaction, which is enough to power the average US home for 58.37 days.

As a result, Bitcoin has wreaked havoc on the ecosystem by consuming a sizable portion of the world’s nonrenewable resources in its brief existence.

The carbon impact of a single Bitcoin transaction is around 549.74 kilogram CO2.

As a result, if the current trajectory continues, Bitcoin alone could raise the earth’s core temperature by 2 degrees owing to global warming.

The distinction is due to the fact that Ethereum is based on Ethash.

Ethash is a resistant algorithm to application-specific integrated circuit (ASIC) chips, which are widely used in the Bitcoin network.

If Ethereum were a country, it would be the 46th most power-hungry in the world, consuming 63.39 TW/h per year, according to Bitcoin.

As a result, the figures above show that Ethereum mining is far more environmentally friendly than Bitcoin mining. However, we should investigate Ethereum’s operation in greater depth to see how it differs from Bitcoin.

As a result of Bitcoin’s demise, Ethereum has to act quickly to come up with a greener cryptocurrency option. Otherwise, the crackdowns currently underway against Bitcoin mining will soon be applied to Ethereum mining. As a result, Ethereum’s creators are focusing on making Ethereum mining more energy efficient.

The Ethereum blockchain technology has been overhauled, making the latest version significantly more efficient than Bitcoin in terms of data storage, value distribution automation, and decision support. This improved version of Ethereum, dubbed Ethereum 2.0, is not only efficient in terms of transactions but also in terms of cost, seeking to lower energy use by 99.95 percent.

How Will Ethereum Achieve 99.95% Energy Savings?

Ethereum will switch from the Proof-of-Work (PoW) paradigm to the Proof-of-Stake (PoS) model, which will replace power-intensive mining with staking. There are three steps to the PoS model:

• Sharding will be implemented.

The first step, The Beacon Chain, is already fully operational, allowing for a cautious statistical analysis to be conducted.

PoS, unlike PoW, does not necessitate the use of power-hungry machines to process transactions in order to earn newly mined money. Validators, who were previously known as miners in the PoW system, will be required to put up a stake as collateral. Stakers are rewarded with Ether for solving the algorithm and performing the transaction, which is classified as a passive income.

PoS is approximately 2000 times more energy and resource-efficient than PoW, as can be shown from the cautious estimates above. As a result, Ethereum will be able to reduce total energy consumption by 99.95% under this improved approach.

According to the evidence presented above, Ethereum mining is considerably more environmentally friendly than Bitcoin mining. If the minds behind Ethereum can lower power consumption by 99.95% with the introduction of the PoS paradigm, cryptocurrencies and the finance industry will be transformed for a more sustainable, greener, and eco-friendly future.