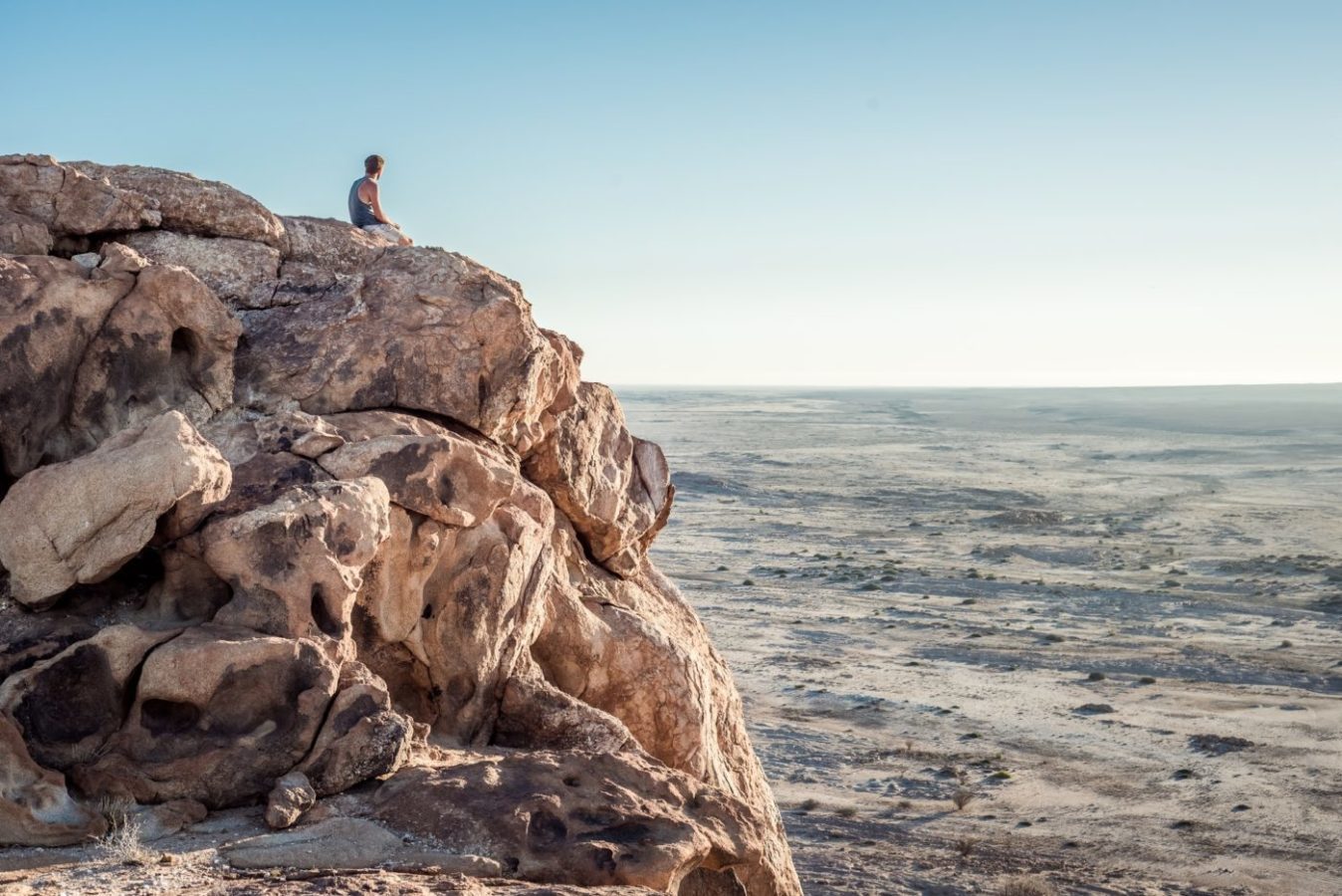 Google is the world’s most commonly used search engine, and we must admire the value and resources it delivers to us. Google is like the industry standard when it comes to the search engine. But that just not stops its competitors to develop their own search engine. That is the reason that we are seeing many great search engines today, despite the significantly high global usage of Google. DuckDuckGo is also one of those competitors, but it outclasses others due to its exceptional user privacy policy.

DuckDuckGo works almost the same way as Google or other search engines. When you search anything in DuckDuckGo, it uses its own web crawler, along with dozens of resources including Bing, Wolfram Alpha, and Wikipedia to present authentic search results. But unlike Google, DuckDuckGo does not store user information, search history, or IP addresses. When we are surrounded by privacy issues and user-centric ads, the privacy policy of DuckDuckGo is the great solution we all are looking for. In this article, we are going to discuss in-depth about DuckDuckGo and how it makes a great alternative to Google.

A Brief Overview of DuckDuckGo

DuckDuckGo was founded in 2008, and by 2010 the company took the bold move and decided to provide search services without ever tracking user data. Since then, DuckDuckGo has got the fame for its exceptional privacy policy and top-notch features. With the search services that do not track you, DuckDuckGo experienced a 62% rise in its daily searches just in 2020. Almost 23.7 billion search queries were processed using the platform in 2020. While if we talk about Google, it almost processes 3.5 billion searches a day. So, it’s not actually a fair fight between the two of them, but the growth of DuckDuckGo is unquestionable. In 2012, DuckDuckGo was processing 45 million per month searches, and now the statistics are way high. DuckDuckGo does not hold users’ data, so it’s not possible to tell how many users are actually using the platform, but the CEO, Gabriel Weinberg, projected it to be around 25 million users.

There is a common perception that Google is ‘The Best’, a company that delivers the best services to its users and always working to improve them. But when it comes to honoring user privacy, there is a big loophole. This is the gap that DuckDuckGo addresses effectively. Following are some of the key differences between DuckDuckGo and Google you should know about:

As mentioned above, the one key factor where Google badly disappoints its users is the privacy part. Google is based on a business model that relies on tracking users’ activities. This is why Google provides a number of services other than the search engine to make users utilize more of Google services in their daily activities. Through all these Google services, such as YouTube, Google Maps, Google Drive, Google Docs, and others, Google collects all the valuable information it needs from the users. On the other hand, when you search anything on DuckDuckGo, the platform will deliver you the desired results but never stores a single piece of information about it. In fact, it offers different add-on extensions, such as Privacy Essentials, to help you further restrict your privacy.

Let’s assume you searched the movie “The Maze Runner” on Google. The first thing you will see is the links of YouTube (Google-owned service). This means that Google wants users to opt for its services and remain in its ecosystem. Google always shows its services on top of the results to make users click them. But if you search the same movie, “The Maze Runner” in DuckDuckGo, you will get more resourceful web links of different platforms.

In most Google searches, you will see that the first page is loaded with multiple ads, making it quite annoying. While in DuckDuckGo, there are very minimum ads, and they are just based on search keywords, not based on your search history or personal profile.

Google is a giant corporation, but they are terrible at it when it comes to customer support. In fact, if your Gmail account gets locked, it’s a never-ending journey for making Google listen to your request. But it is the opposite case in DuckDuckGo. They listen to all the feedback they receive, give social media responses, and provide the customer support you expect a company to deliver.

DuckDuckGo is working with the vision to bring back the internet trust and let the internet users have control of their personal information. Users should have a clear right whether they want to be part of personal data collection. They must be educated on why the company wants to store the data, along with all the minor to major use of that data. DuckDuckGo is playing its part by donating a significant amount of its profit to other companies who are also following the internet’s same trusty standards.

DuckDuckGo went a step ahead in January 2018, when it released a number of tools meant to let users maintain their privacy across their internet usage. The company renewed its mobile apps and browser extensions to also include encryption, tracking protection, and instant private search access. During this update, DuckDuckGo also added a Site Privacy Grade rating feature that rates a site from A to F, showing the site’s level of privacy. In short, all of DuckDuckGo browser features or mobile apps are trying to protect user privacy and keep their personal information safe from untrusty sites.

When companies like WhatsApp and many others are changing their privacy policies and storing more user data, a lot of us are becoming concerned with our privacy. Due to that, all those apps and platforms that are honoring user privacy are seeing a tremendous rise in the number of new users, such as Signal and Telegram. DuckDuckGo ensures user privacy and provides other great features to deliver top-notch performance and reliability to its users.